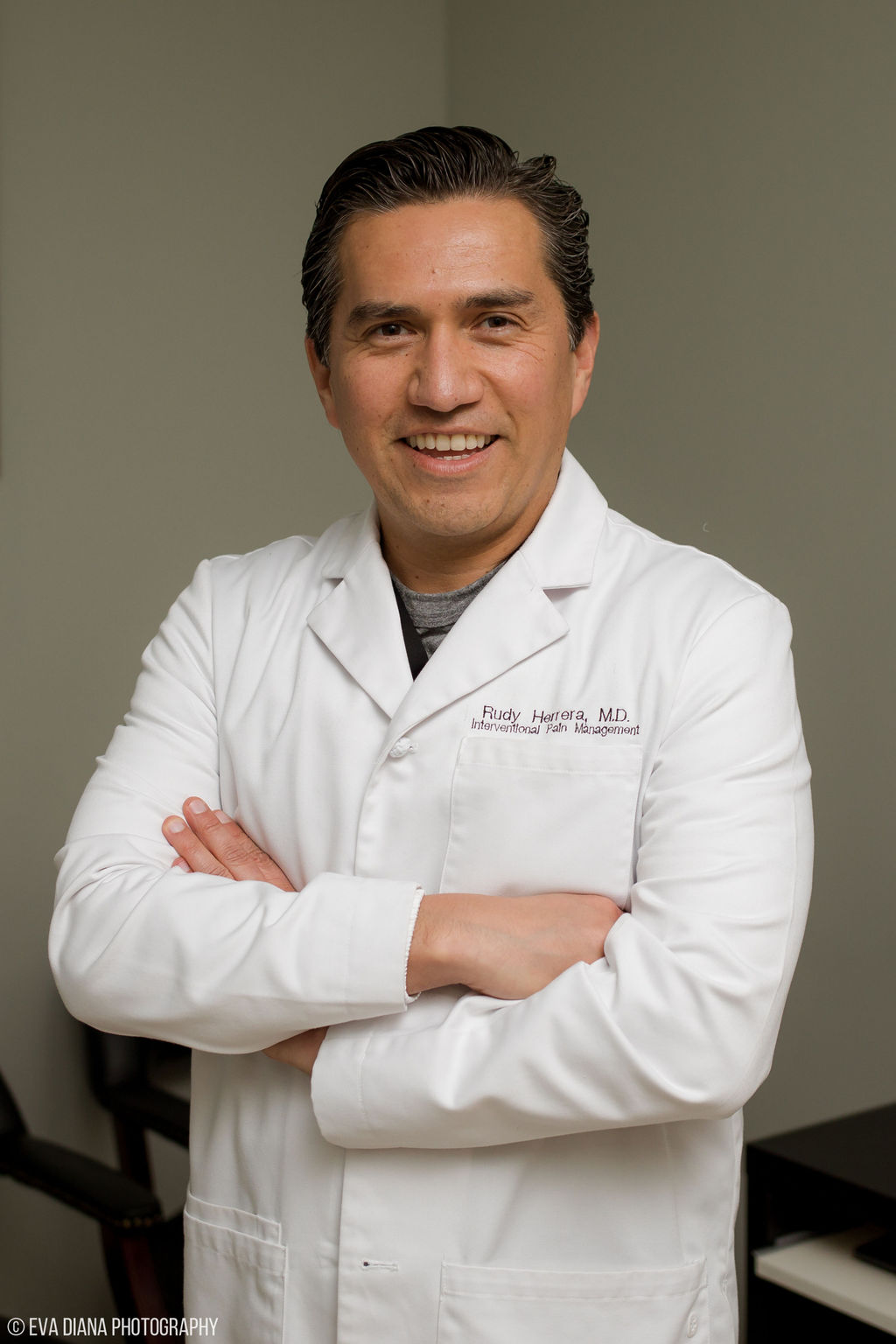 Dr. Rodolfo Herrera obtained his medical degree from the University of Texas Health Science Center at San Antonio and his residency at the highly competitive Family Medicine program at John Peter Smith (JPS) Health Network in Fort Worth. Following residency, Dr. Herrera was one of four selected into the Sports Medicine Fellowship program at JPS Health Network. He continued his training in interventional pain management in an ACGME accredited pain fellowship that was a joint venture between UT Southwestern Medical Center and JPS Health Network.

Dr. Herrera is known for his compassionate approach to treating each patient as unique and takes pride in his approach to each patient’s medical needs. As a personal mission, he provides high-quality, individualized care for all of his patients. Dr. Herrera strives to “treat patients as family”.

Dr. Herrera is married with two sons. He takes his role as a father seriously and when he is not working, he can usually be found spending time with his family. Exercise is his second passion and he is an avid runner. He maintains physical fitness by training for ultra-marathons, Ironman triathlons and century bike rides. Dr. Herrera values community involvement. He participates in several school physicals and inner-city school career fairs yearly. He also serves as an annual medical director for his church’s health fair. 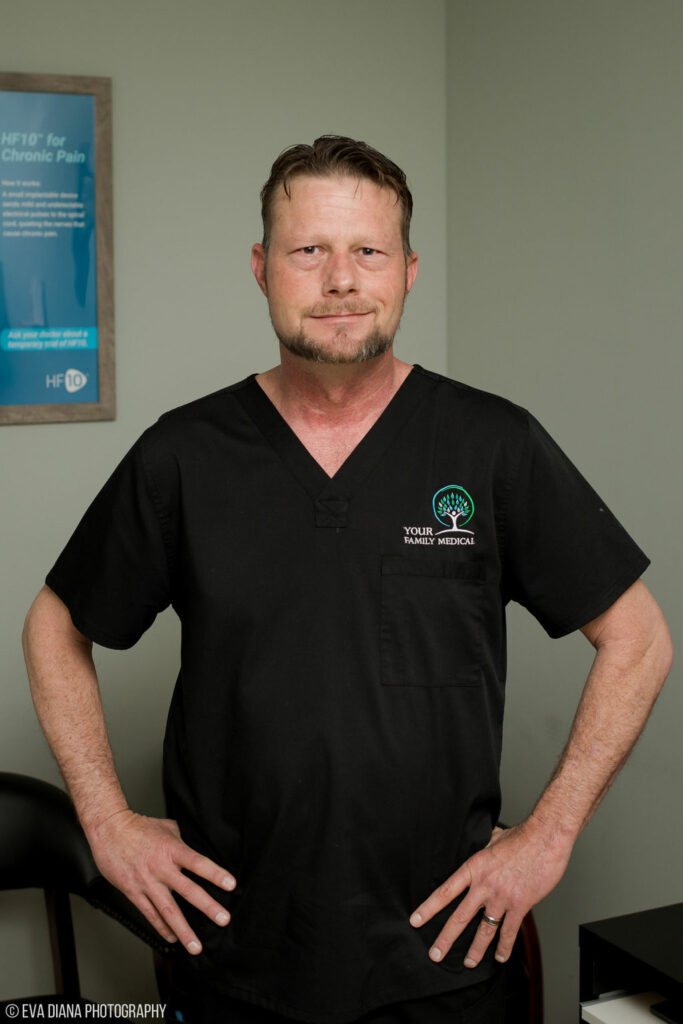 Richard Easton was born in the state of Texas and grew up in the local area, graduating from Lake Dallas High School in 1989. He has over 26 years of experience in the medical profession, and has been a Physician Assistant since 2006. He is licensed in the state of Texas.

Richard is knowledgeable, well trained, and able to work independently in the diagnosis, treatment, and physical examination of a multitude of medical conditions and illnesses.

Richard is married with five children and four grandchildren. On his days not spent working, you are likely to find Richard on the lake fishing, watching NASCAR, and spending time with his family. 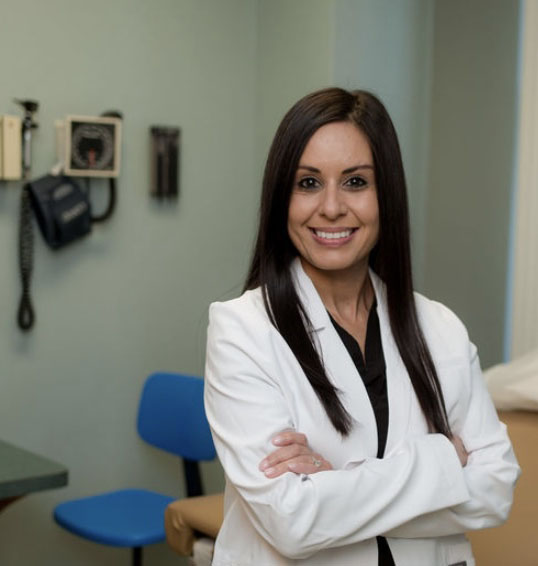 Kim was born and raised in the Texas panhandle. Her nursing career began over a decade ago and gained nursing knowledge, skills, and experience in urgent care, emergency nursing, infection control, and pain management. Kim obtained her Bachelor’s and Master’s Degree in Nursing at West Texas A & M University in Canyon, TX. She holds a national certification with the American Academy of Nurse Practitioners as a certified Family Nurse Practitioner. Kim is an active member of the Texas Nurse Practitioner organization and Sigma Theta Tau.

In her free time, Kim values quality time with her husband and children. She enjoys traveling and loves excursions! 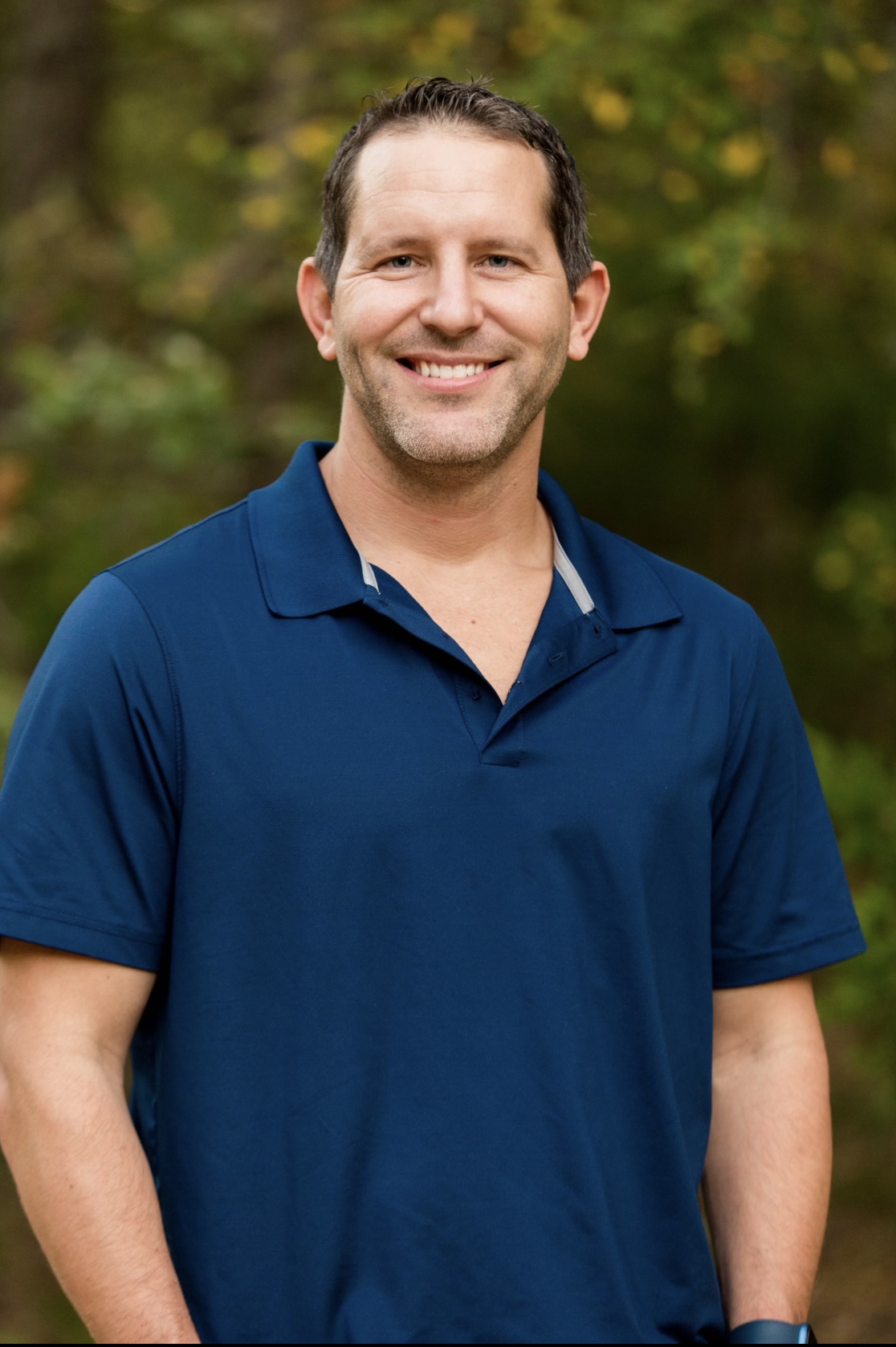 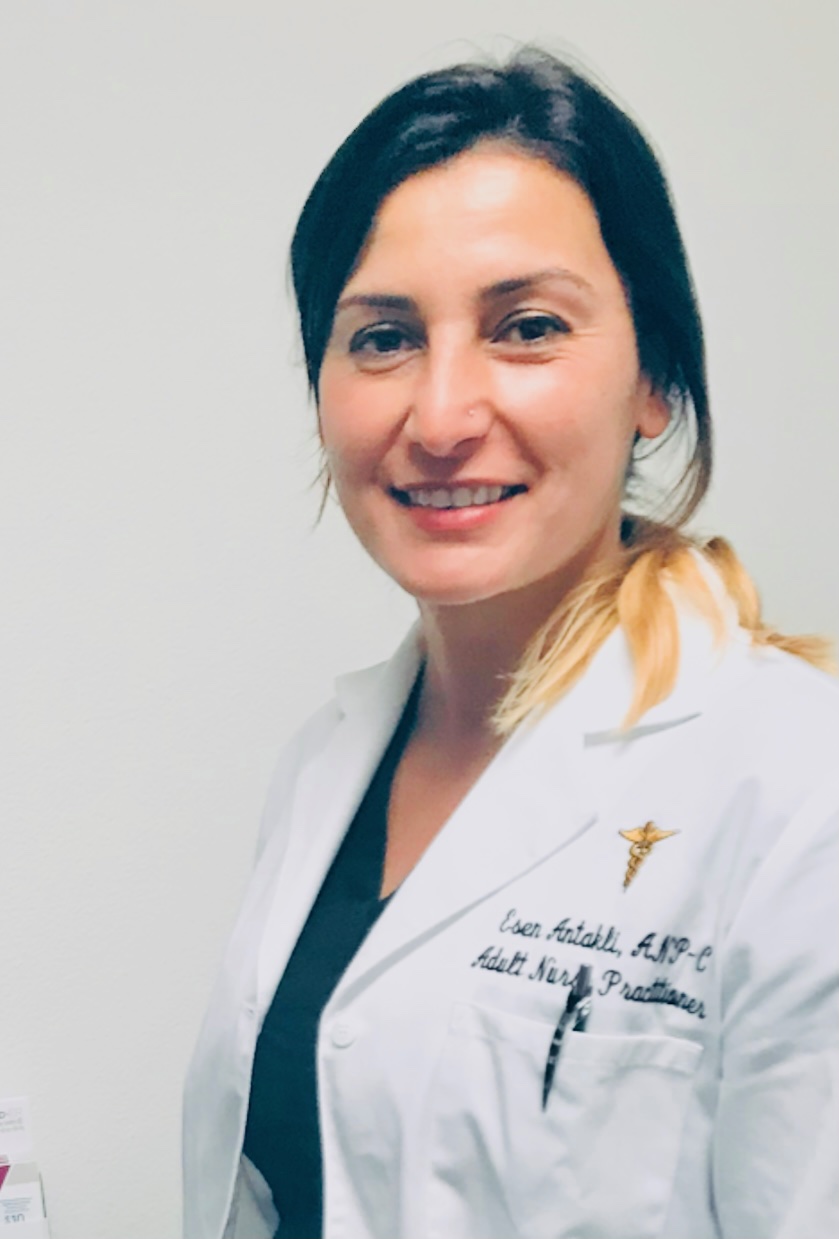 Esen Antakli is a board-certified Adult-Gerontology Primary Care Nurse Practitioner. Esen was born in Antioch, Turkey, and moved to St. Louis, MO, in 2005. Esen earned a Bachelor of Science in Nursing and a Master of Science in Adult-Gerontology Primary Care Nurse Practitioner from Goldfarb School of Nursing at Barnes Jewish College, Saint Louis, MO.